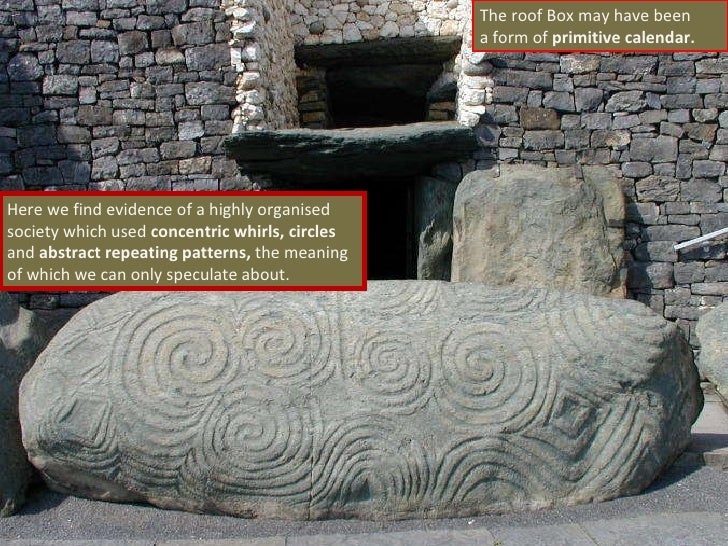 They lived in wattle and daub huts. Kerbstone 1 ; The Entrance Stone is 1. The walls of this passage are made up of large stone slabs, twenty-two of which are on the west side and twenty-one on the east, which average out at 1. Of the thousands who enter, twenty are chosen each year.